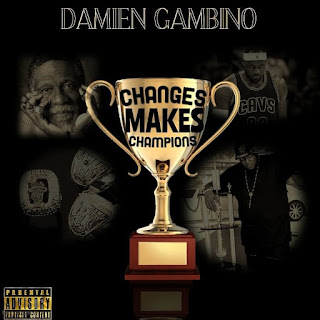 Album of the Week: Cardi B's 'Invasion of Privacy'

4/6/2018 by Nerisha Penrose
It’s not uncommon for reality TV personalities to leverage their newfound star power into music careers; it’s a trend we’ve witnessed time and time again, from VH1's Love & Hip-Hop to Bravo's Real Housewives franchises, but not every story gets the coveted fairytale ending. Then again, not every reality star is Cardi B.
The “regular-degular” girl from the Bronx has a come-up story unlike any other. The former stripper’s massive social media following and unfiltered, light-hearted Instagram rants about her everyday troubles led to her TV screen debut on Love & Hip-Hop New York. The platform helped catapult the then-budding rapper to stardom as her infamous one-liner, “If a girl have beef with me, we gon’ beef forever,” inspired her 2016 viral hit “Foreva,” a precursor to a Cardi B storm that would turn into a full-blown hurricane when she dropped her official debut single “Bodak Yellow (Money Moves)” a year later. (“Bodak Yellow” would go on to make Cardi the first female rapper to top the Billboard Hot 100 without any guest features since Lauryn Hill in 1998.)
Having only released her debut single “Bodak Yellow” a year ago, one might still consider Cardi a rookie. The pressure to replicate the success of “Bodak Yellow” with her debut album is a heavy load to bear but on Invasion of Privacy, Cardi proves to be aggressively self-assured and radiates a confidence that’s far from amateur. Her brash demeanor spills over the 13-track effort, starting with the venomous album opener “Get Up 10” -- a searing, hookless lyrical attack aimed directly at any of her doubters.

5 Things We Discovered From Cardi B's 'Invasion of Privacy'

“I walked into the label, ‘where the check at?’/ Cardi B on the charts, you can expect that/ Where that bitch that was claiming she a threat?/ I'ma put a Louboutin where her neck at,” Cardi raps over ominous synths and a gritty bassline, reminiscent of Meek Mill’s infectious “Dreams & Nightmares.”
The album is built around Cardi’s rags-to-riches story and her desire to shut down any one-hit wonder talk with braggadocious cuts like the Project Pat-sampling “Bickenhead,” “Money Bag” and the Migos-assisted “Drip.” If there’s one thing Cardi has mastered in the past year, it’s the ability to align herself with the crème de la crème of music. From hip-hop to Latin’s top-tier acts, an impressive array of stars come out to play on Invasion of Privacy.
Bardi recruits Chance the Rapper for “Best Life” -- a finger-snapping earworm beefed up with thick drums and a breezy backing piano; she salutes her Trinidadian and Dominican roots on “I Like,” which reworks Pete Rodriguez’s classic “I Like It Like That” into a booming trap-inflected banger, with a little Latin flavor peppered in by reggaeton royalty Bad Bunny and J Balvin.
But on the Kehlani-assisted “Ring,” the rapper peels back her tough persona to get a bit emotional as she grapples with a lover who’s seemingly uninterested in their relationship. Her sadness only lasts for a moment, though, as she bosses back up on “She Back” featuring YG and shouts out Chrissy Teigen and Rihanna.

And then Cardi sings -- yes, sings, but not the rap-sing flow she employed for “Be Careful.” On “Thru Your Phone,” Cardi teams up with Ali Tamposi for a duet about a failing romance which finds Tamposi’s honeyed warble blending seamlessly with Cardi’s smooth vocals on the chorus. “I might just cut all the tongues out your sneakers/Smash your TV from Best Buy/You gon' turn me into Left Eye/I don't wanna hear 'bout invasion of privacy,” she spits, referencing the late TLC member Lisa "Left Eye" Lopes.
The album is punctuated by “I Do,” powered by a catchy hook from SZA as Cardi reminds her detractors she has no plans of slowing down anytime soon. “They said by now that I'll be finished, hard to tell/My little 15 minutes lasted long as hell, huh?” she scoffs.
In just one year, Cardi evolved from reality breakout star to an indomitable force in hip-hop with an unmistakable flow and energy that has pushed her to the frontline of the genre. If Invasion of Privacy proves anything, it’s that Cardi B is no longer the underdog.
No comments: Links to this post

Kanye West has parted ways with longtime manager Izvor "Izzy" Zivkovic, Bilboard has learned.
Zivkovic has been part of West's management team for a number of years and was considered a close confidant of the MC. In May 2016, the Life of Pablo rapper added Scooter Braun to his management team. Braun was not part of the shakeup involving Zivkovic, and is expected to take on all management responsibilities for West, who is repped by CAA.
It's unclear what led to the split, and Zivkovic is a relatively unknown figure to many. He has largely stayed out of the spotlight and is believed to have joined West around the time he released his album 2010 My Beautiful Dark Twisted Fantasy. Zivkovic did not return requests for comment. In recent months, Zivkovic had expanded the client roster of his Split Second Management company and added Arcade Fire, Banks, Jack Garratt and Kevin Garrett as clients.

West has been in the news lately with his new Adidas-backed Yeezy 500 sneakers, which are due to hit stores next month. Over the weekend he was spotted at the Washington D.C. March for Our Lives Rally with wife Kim Kardashian. After taking a brief hiatus from performing, West made a surprise appearance at Adidas’ NBA All-Star Weekend event Feb. 17 in Los Angeles.
Earlier this year, West and Kardashian welcomed their third baby, Chicago, to the world via surrogate. 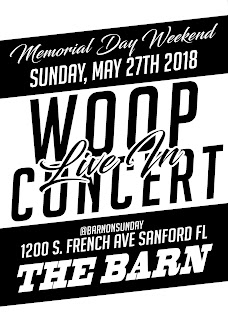 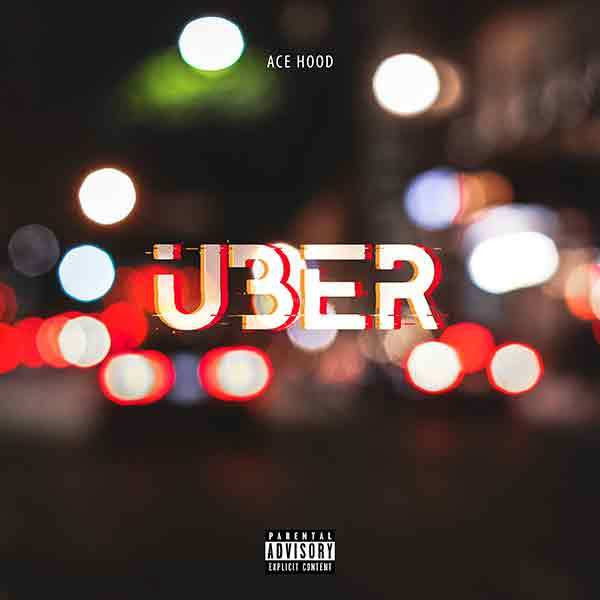 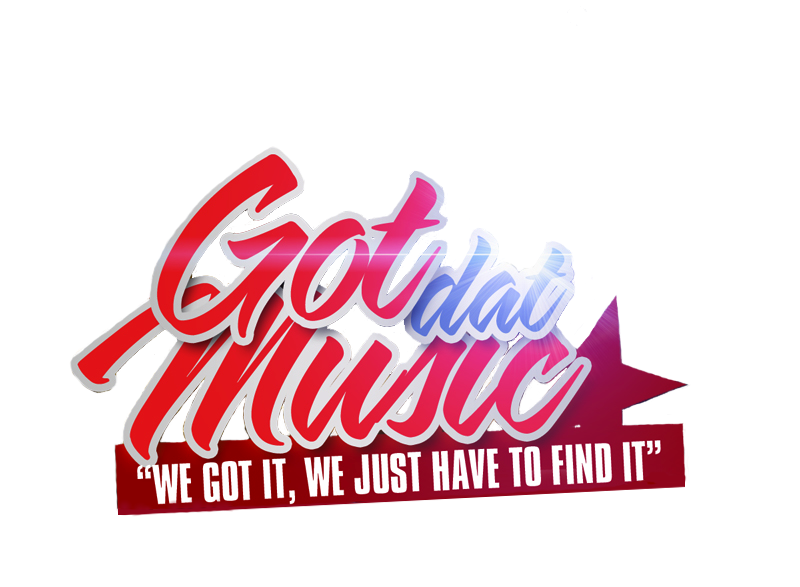