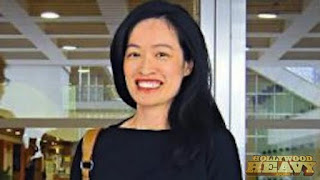 Florence Tsang Chiu-wing was awarded $154 million in a divorce settlement against her billionaire Hong Kong real estate mogul husband, Samathur Li Kin- kan. It is believed to be the highest award given in open court in Hong Kong. In the settlement Tsang "needs" include a HK$250 million Hong Kong property, a 2.5 million (HK$30.53 million) London property, HK$2.5 million to buy two cars, HK$5 million to buy a yacht and HK$4.6 million to join clubs in Hong Kong and England. She was given HK$215 million as a "Duxbury award" - a fixed sum for life.
Reactions: