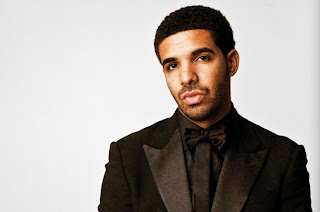 Although Common may be done with the hip-hop feud between Drake and himself, the Toronto rapper has a few words before doing so himself. Drizzy spoke with Nah Right regarding the situation and confirmed that he won't be responding to Common's shots on the "Stay Schemin'" remix. "Despite how it's been worded by him, that situation is not a 'hip-hop moment' or a 'battle for the sake of musical integrity,'" Drake expressed. "More than anything it was just disappointing cause what kid isn't a fan of what Common has done for our genre. A guy who made such an incredible career for himself based off expressing genuine feelings about life and love is now targeting me for sharing my story." The beef between the two started back in November, with Common targeting Drake on his single, "Sweet." Drake responded with some choice statements on Rick Ross' "Stay Schemin,'" leading Common to reply with strong words of his own on a "Schemin'" remix. In a recent interview with the AP, Common revealed that he saw the beef as "just a hip-hop battle" and claimed "the song is really discussing how hip-hop has a softer side."
Reactions: