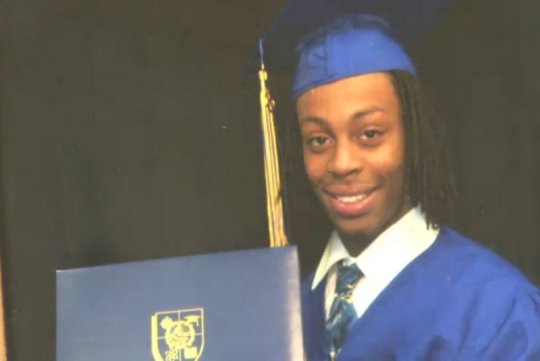 Jonesboro Police Officer Keith Baggett is back at work today after being cleared of any wrongdoing in the shooting death of 21-year-old Chavis Carter.

Baggett is now back on patrol with the Jonesboro, Arkansas Police Department.

Officer Baggett was not the officer who missed the gun during Carter's initial pat-down when the 21-year-old was pulled over on July 28th in a car with two other people. There is still another officer involved in the case as of now.

The bizarre shooting as to how a handcuffed man sitting in the back of a patrol car can shoot himself in the head has many in Jonesboro asking questions and has left Chavis' family reeling.

An autopsy report conducted by the Jonesboro Medical Examiners office revealed that Chavis did shoot himself in the head - even though they didn’t take any gunshot residue from his hands.

Although Baggett has been cleared, there is still outrage and suspicion revolving around Chavis' case, as the Justice Department joins the investigation into his death.