[Single] "DO IT THEN" by D HALL The QUEEN

Listen, Rate and Download "DO IT THEN" by D HALL The QUEEN 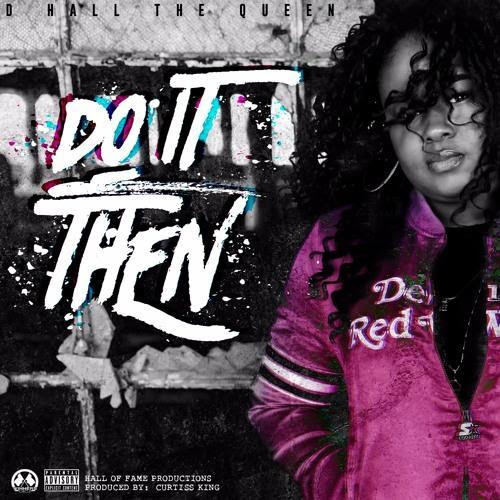