Rapper Plies is facing a $10,000,000 lawsuit involving a July 2006 nightclub shooting. Five plaintiffs were injured at a shooting that took place at the West Nightclub in Gainesville, Florida. Plies and his brother Ronelle "Big Gates" Levatte allegedly fired into a crowd of people following a dispute with club promoters over their performance. Their bodyguards are also accused of firing into the crowd. “The plaintiffs’ claims against my client continue to be without merit, we look forward to having this resolved in a court of justice,” Plies’ defense attorney, Robert A. Rush 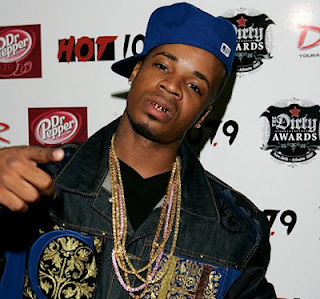