A violent incident occurred at rapper Yung Joc's studio this weekend. In the early hours of Sunday, December 18th, the northeast Atlanta recording studio was broken into, with victims reportedly tied up and held at gun-point. Joc was not present at the time. The gunmen stole roughly $50,000 in equipment during the robbery. None of the attackers were recognized by the victims and Joc confirmed that an incident had taken place. He tweeted later, "Just thankful they didn't kill my ppl." 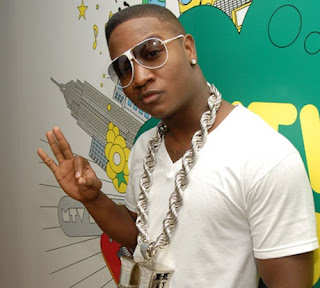